The Battle Creek-based company said the three temporarily-named companies would be: Global Snacking Co.,
North America Cereal Co., and Plant Co.
Global Snacking Co. is expected to have dual campuses in Battle Creek and Chicago, with corporate headquarters in Chicago.
North America Cereal Co. and Plant Co. headquarters are expected to remain in Battle Creek.
Kellogg Company’s three international regions’ headquarters are expected to remain in their locations.
The company plans to separate by spinning off its U.S., Canadian, and Caribbean cereal and plant-based businesses.
These represented about 20% of Kellogg Company’s net sales in 2021.
The Kellogg Company reports the separations are anticipated to create greater strategic, operational, and financial focus for each company. 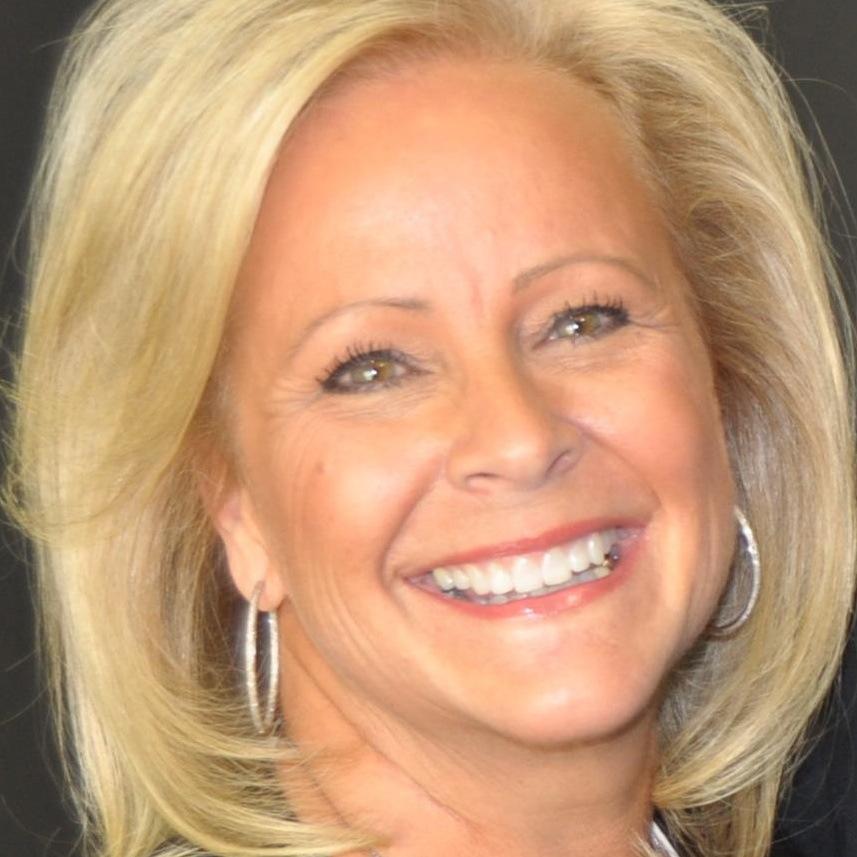