The Legendary Kitch-iti-Kipi: Road Trip of the Week

MANISTIQUE, Mich. (Michigan Back Roads) – Kitch-Iti-Kipi, which means “cold big water,” is also known as “The Big Spring.” It was a sacred place to the native inhabitants of this area.

One of the names they gave it was the “Mirror of Heaven. Kitch-Iti-Kipi is the largest spring in Michigan, at 300 feet by 175 feet. Fed by more than 20 springs, it is refreshed continuously with crystal-clear water. More than 10,000 gallons a minute gush up from the limestone bed. There are several legends associated with the 40-plus foot deep pool. In the past, some of the springs would spout columns of water high into the air.

Another legend may explain the pattern at the bottom of the spring that some say resembles a beautiful Native American maiden. While her lover was absent, she was trying to elude an unwanted suitor, and dove into the spring. The magical qualities of the waters transformed her into a white deer. From this event came the taboo, among native tribes, against the killing of white deer.

There are other legends, including the idea that the waters were lethal. This came about since they don’t freeze in winter and no frogs or turtles live in the pool. The “Big Spring” is located just west of Manistique, at Palms Book State Park. Go downtown, then go across the river where the old siphon bridge is and follow the signs. Alternately, go west of Manistique on U.S. 2 to Thompson, and take M-149 north for 12 miles to the park. There is plenty of parking, and it is a short walk to the spring along a paved path. A self-operated observation raft takes visitors across the spring, so you can view the underwater features. There is a State Park fee during tourism season. 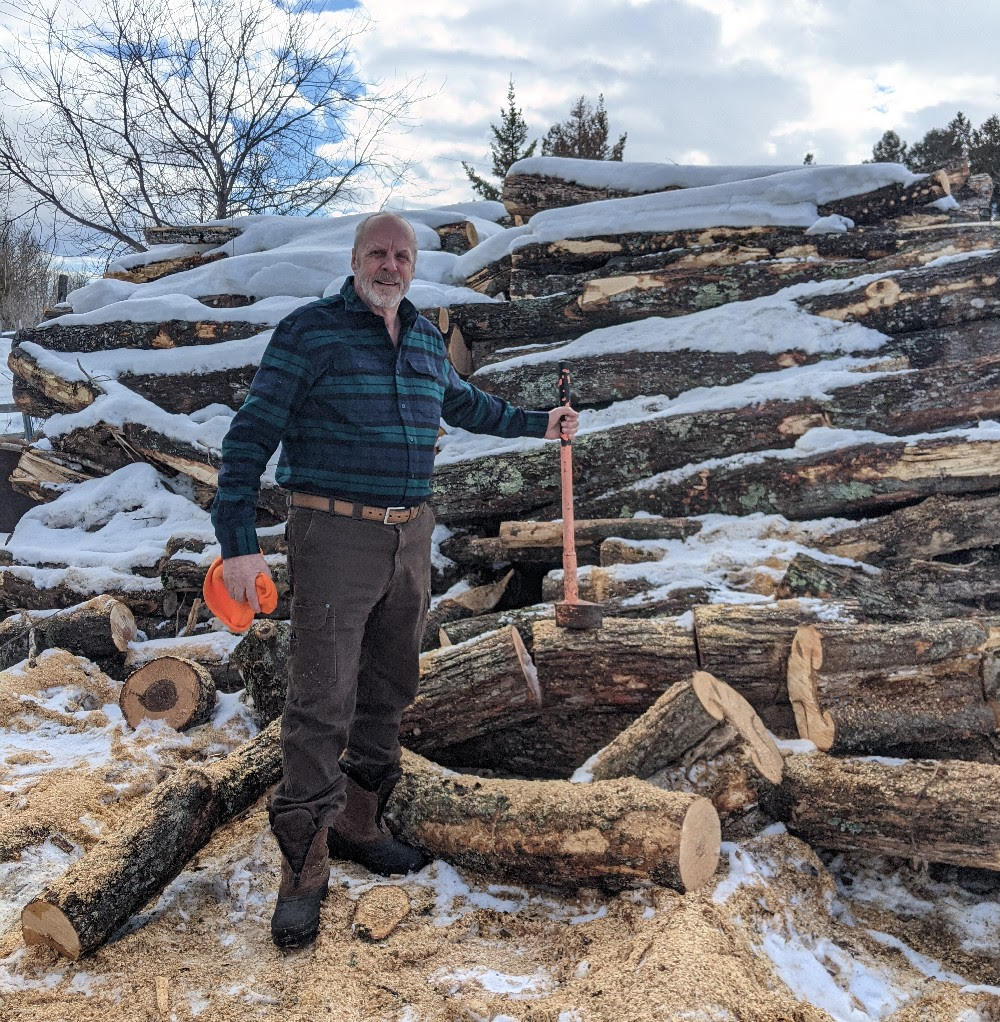