Brent Hiltunen and Ike Kinsinger, both of Calumet, will spend 30 days in jail after being arrested and sentenced on breaking and entering charges. In addition, officials said they took minerals from the mine.

Authorities specify the dangers to those entering as well as the danger it places on first responders who are called to the scene. 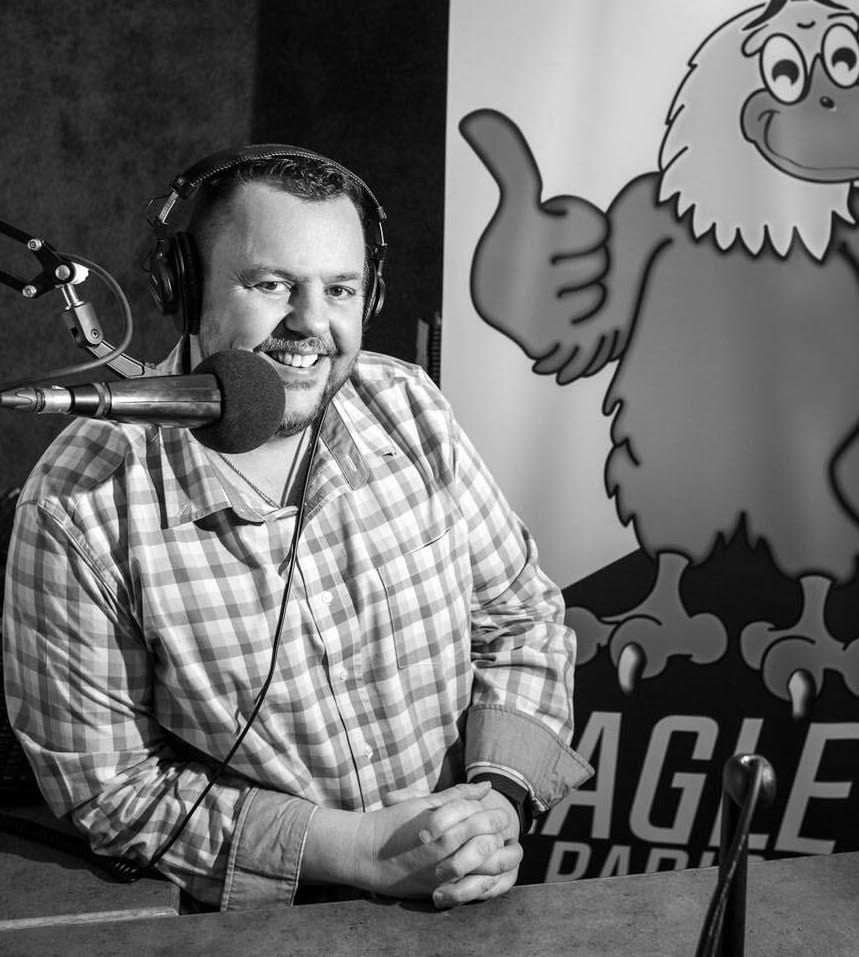 Michigan’s New Priorities and Outlook, According to Gov. Whitmer